15 Celebrities You Didn’t Know Were Gay

Hollywood is busting at the seams with LGBT actors, talk show hosts, and tv personalities. We all know Ellen Degeneres, Anderson Cooper, and Jane Lynch are both loud and proud about their sexual proclivities, but did you know many stars aren’t as actively open about their homosexual relationships or lifestyle? Whether they keep their homosexuality low key or just unwilling to lose favor from audiences, these Hollywood celebrities hid their sexuality for years in the business. Here’s the top 15 celebrities you didn’t know were gay! 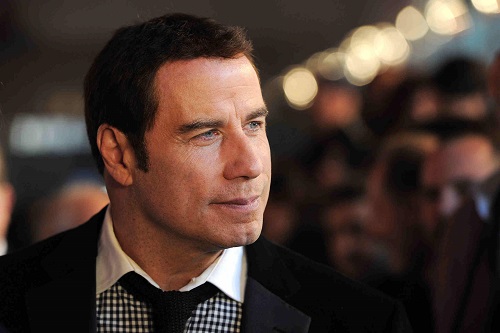 Despite John Travolta’s marriage to Kelly Preston, our Danny Zucco dream has been shattered with the gay rumors surrounding Saturday Night Fever star. In early 2016, Travolta’s ex-assistant exposed his secret love affair with a male friend and pilot. Added to this are the numerous lawsuits from male masseurs claiming Travolta inappropriately harassed them during a massage. Although many fans, fellow actors, and family members continue to deny Travolta’s long term relationships with men, it’s hard to discredit the testimony of past male lovers and the lawsuits pending.